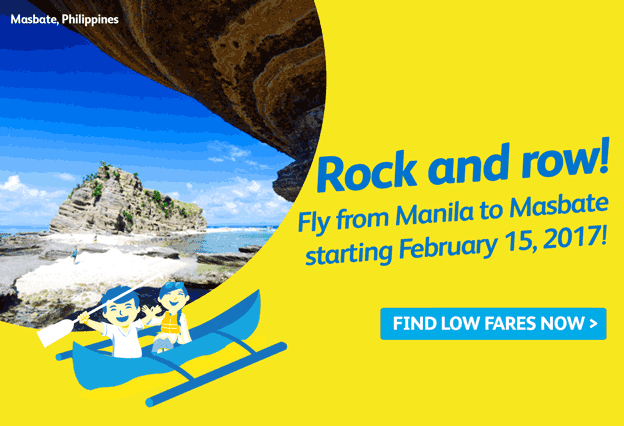 Rock and Row
Fly from Manila to Masbate Starting February 15, 2017

Cebu Pacific Manila to Masbate Promo Fare 2017
Swimming with Manta Rays With This Seat Sale
Make a travel list and check it twice! Book this seat sale from now until February 15, 2017!

Get this amazing Cebu Pacific Promo 2017: Rock and Row Fly from Manila to Masbate Starting February 15, 2017


Masbate Tidbits
Masbate is a largely rural island province of the Philippines located in the Bicol Region. It consists of three major islands: Masbate, Ticao and Burias. Its capital and largest city is Masbate City.

Transport outside Masbate City is limited to tricycles for short distances and buses/minivans/jeepneys for longer journeys, which make stops at various points along the two lane highway that runs from Masbate City to the western and southern points on the island. Although paved, the condition of this highway at various points may have been allowed to lapse into disrepair.


Bituon Beach is a small private beach south of the barangay of Mobo where guests can stay overnight in bungalows. Rodeo Masbateño is held annually. Magcaraguit island in Dimassalang, Masbate offers white sand beaches. Swimming with Manta Rays. Dive and swim with the Manta Rays in Ticao Island Buntod Sandbar. A 10 minute boat ride from the city will take you to Buntod Sandbar, which vanishes during high tide. Starting in 2011, the Rodeo Masbateno has been held annually every 2nd week of April. Unlike the US rodeo, the Philippine rodeo is more of a ranch practice in handling the cattle that was turned into a game. The events consist of casting down, carambola, steer roping, steer wrestling, bull riding, load carrying and whip cracking. There are two categories for participants: student and professional. Under each category, there are women’s and men’s divisions. 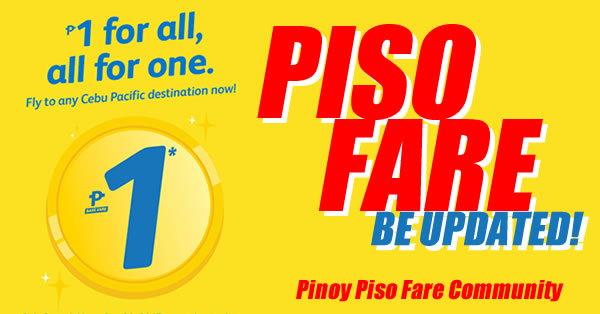 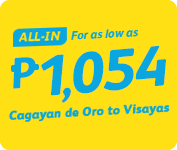 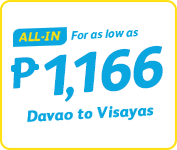 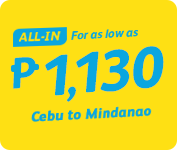